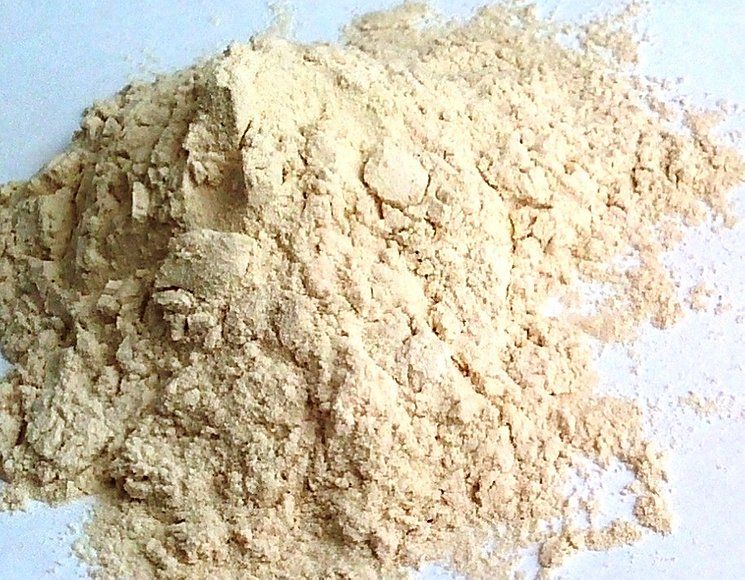 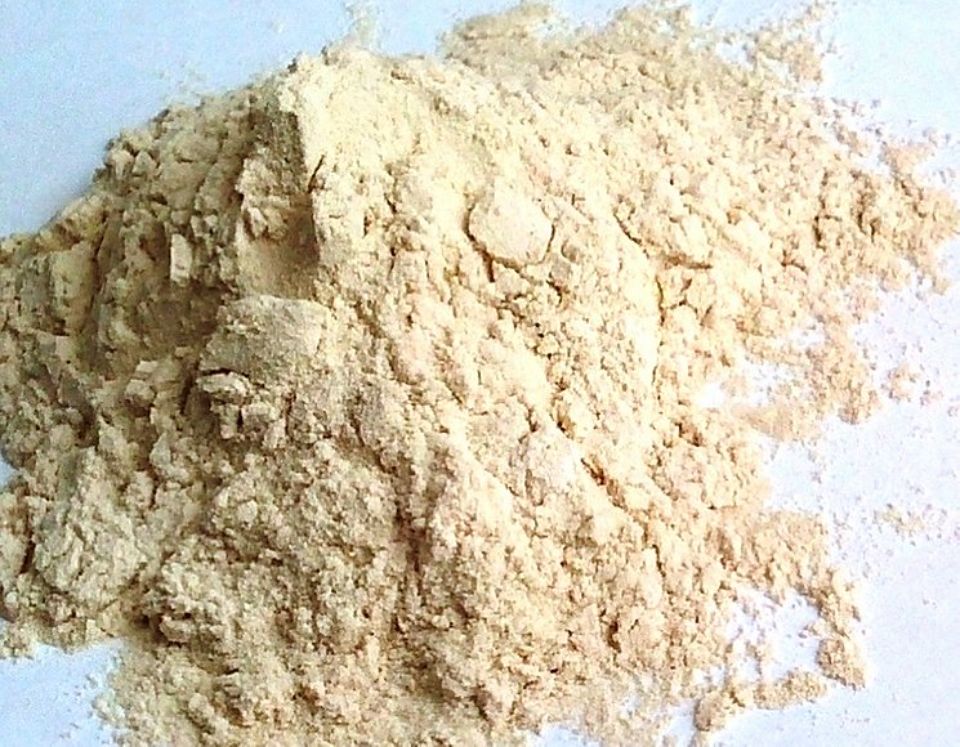 Dried brewer’s yeast is based on Microbial protein- Saccharomyces cervisiae.

Thanks for its composition brewer’s fodder yeast is considered to be a high-priced feed ingredient which is used universally.

Due to the fact that brewer’s fodder yeast contains a lot of protein, digestible amino acid and various minerals it is recommended to add to diet of all food-producing, domestic and exotic animals, especially, of young stock (piggery, calf, chicken and all species of small animals) and of animals after diseases.

• Increase concentration of free, non-replaceable and dispensable amino acids in blood serum of chicken by 1,26-1,66 mg %;

This data is confirmed by research of A.A. Fedosovoy Cand. Sc. (Moskow state institute of veterinary medicine and biotechnology named after K.I. Skryabin).

The same research was conducted by group of scientists from Institute of ecological problem and evolution named after A.N. Svercova of Russian Academia of Science. Zootechnical efficiency of dried brewer’s yeast using for poultry- broiler-chicken and egg-production chicken was also studied.

It was found that it is possible to add dried brewer’s yeast to egg-production chicken diet at a dose of 2-4% instead of soy bean meal and fish meal. It results in high-efficiency and poultry surviving. Moreover chicken of experienced group eat up feed willingly that does not differ from control group.

FOR COMPLETING OF GROWING AND TALL-GROWING PIGS:

Detailed study of chemical, amino acid, mineral and vitaminic contain of brewer’s yeast in the test center of Russian scientific-research and technological institute of poultry breeding and in Russian Institute of animal industry show:

2. Brewer’s yeast has all vital amino acids, which are necessary for animal nutrition.

The efficiency of brewer’s yeast (autolizate) using for weight-talling of piggery was proved. Brewer’s yeast lets:

• Improve digestibility of nutrient on 2,39%;

• Increase digestibility of crude protein by 2,88%;

• Increase digestibility of crude fat by yelt by 1,26%;

• Increase digestibility of crude fiber by 9,88%;

It was found out that it is advisable to add brewer’s yeast to feed for tall-growing pigs at a dose of 5%.

There are a lot of scientific study on using of brewer’s yeast as a part of feed for completing of growing pigs, such as:

Usage of brewer’s yeast as a part of calf starter lets:

• Increase average daily gain of calf to 16,4% with increasing of feed conversion to 7,8%;

• Increase digestibility of such nutrients as:

There are a lot of scientific research on usage of brewer’s yeast in calf starter, such as: